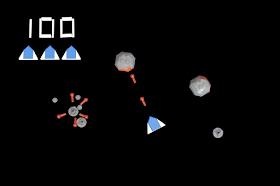 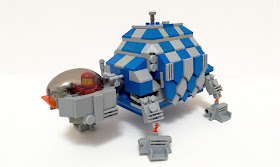 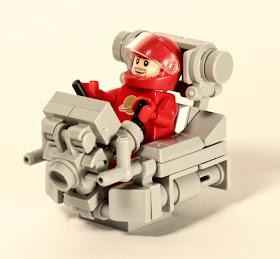 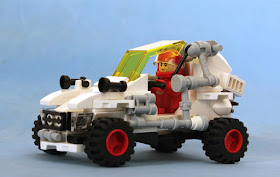 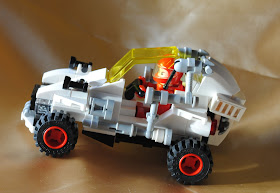 We have a fun week ahead! In January the LEGO® Group sent a delicious selection of new parts, mostly from the Nexo Knights theme, for New Elementary to play with and we will be publishing the results over the next week. Come back every day to check it out. As you can see below there were a lot of Neo-Classic Space colours in there so I couldn't resist asking a bunch of Spacers to come up with something Spacey! 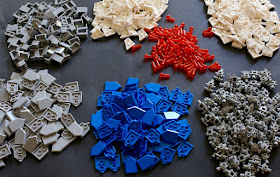 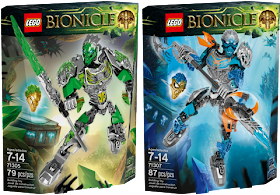