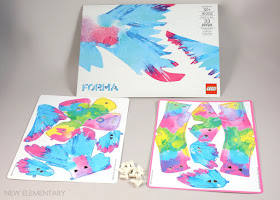 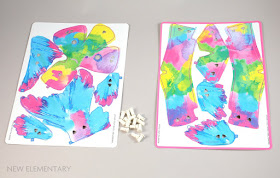 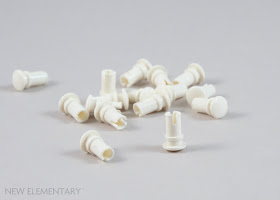 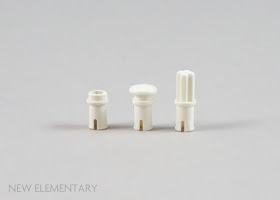 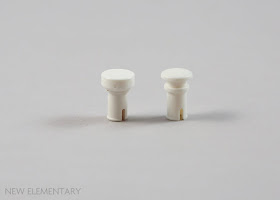 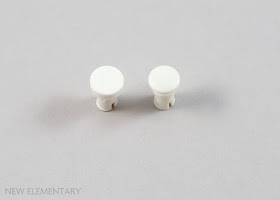 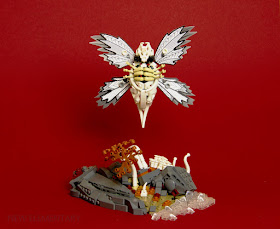 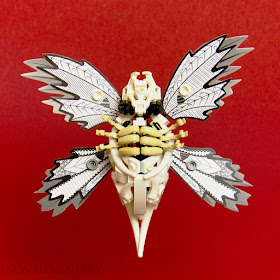 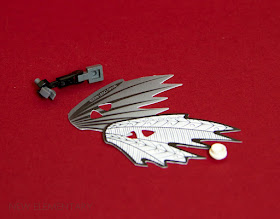 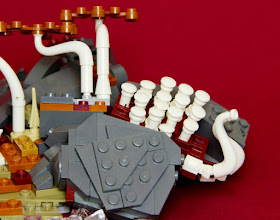 All content represents the opinions of New Elementary authors and not the LEGO Group. All text and images are © New Elementary unless otherwise attributed.
Elspeth De Montes Posted on 2/09/2020 05:12:00 am
Share