Continuing our exploration of the smorgasbord of new elements from the LEGO® Unikitty™ series, it is time for an unusual element. Sven Franic investigates. 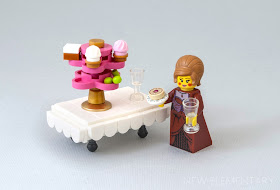 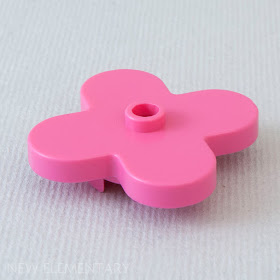 It is part of a character called “Fee Bee”, but is also used as a generic flower alongside Fee Bee in 41455 Unikingdom Creative Brick Box. 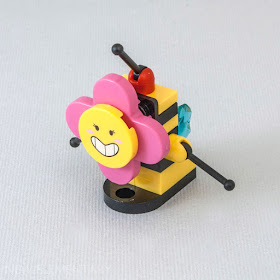 Connectivity is limited to a hollow stud on top which can accommodate a bar connection and the bottom is the same as the underside of a 2x2 round plate sans the axle hole. There are no anti-studs on the petals which considerably limits its functionality. 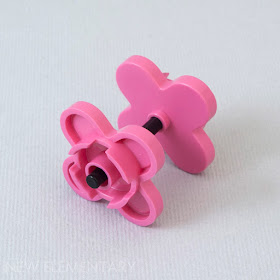 The petals share the same radius as the outside cloud blobs (Design ID 35470) which was the previous element we explored from Unikitty. 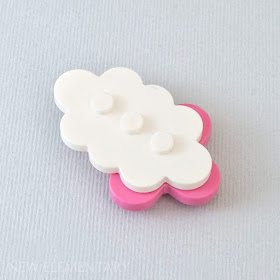 We decided it doesn’t match anything else in the System deeming it purely an aesthetic piece, but Ryan Howerter found some other LEGO oddities that match it.


It’s a little tight, but the gaps are fillable. I found a few parts that match the larger cloud lumps too :) pic.twitter.com/kJ9sD1SxMR
— Ryan Howerter (@eldeeem) September 23, 2018


Having only 4 petals, it can double as a cross or the letter X if it is attached to only the centre stud. 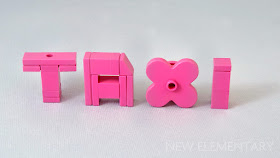 I think it is unlikely this flower element will ever venture outside its theme, but could be a good fit for some of the lower age group brick boxes, such as the “Basic” line from the 1980s which had a similar flower (Design ID 4728 / 98262) still used today.

Finding a use for the element was tricky even by staying within the flower subject. I found the bottom, “unfinished” side to be more suiting for my needs even though this is obviously not an element that is likely to appeal to many AFOLs.  Here is a little dance scene using the new flower elements paired with sausages. 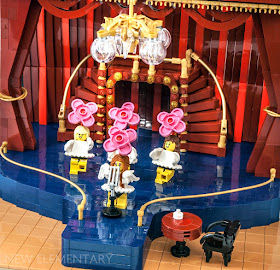